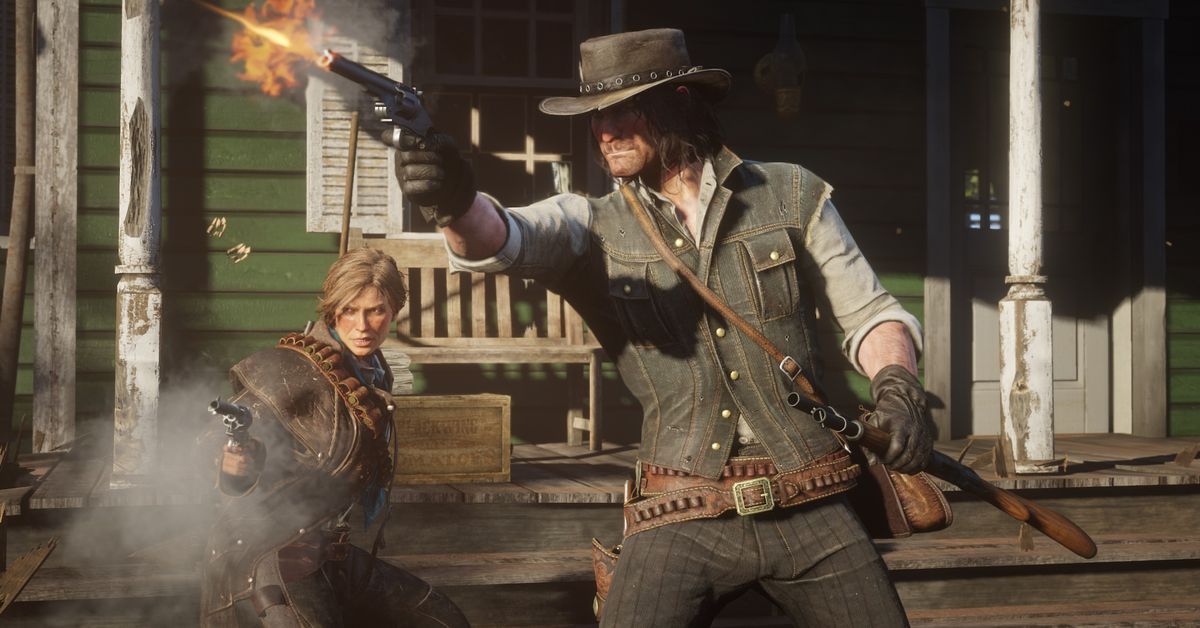 Rockstar’s Red Dead Redemption 2 dominated the sales charts when it was released in 2018, but patient fans are finally being rewarded for holding off: The game is now on sale for only $39.99 at both GameStop and Amazon.

The digital versions of the game are still being sold for $59.99, making this sale one of those strange times when you are rewarded for picking up a physical copy of the game. GameStop and Amazon may have simply ordered too many physical copies of the game, and this is their way of clearing out valuable warehouse space.

Here are the direct links for each version of the game at these retailers:

Red Dead Redemption 2 on Xbox One

“The original Red Dead Redemption was about the future: how the colonizers of the West themselves couldn’t escape the encroachment of U.S. law, that the state would claim monopoly on violence,” Polygon’s Chris Plante wrote in our review of the game. “Red Dead Redemption 2 is about the past — how it was never what it seemed; how it can be weaponized against the present; that reality is nasty, knotted and often deliberately obscured by the oppressors.”

And heck, Red Dead Redemption 2 Online is just getting started.