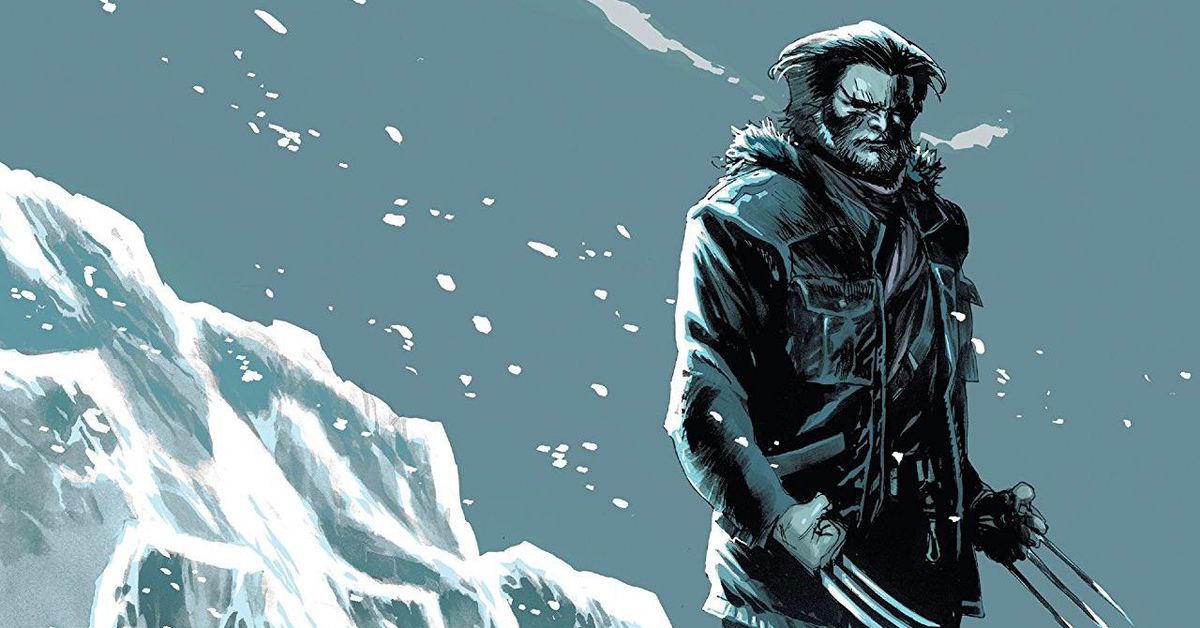 When you think of superheroes, you probably think in images: bright colors, intricate costumes, panels and cells or massive CG battles. Superheroes are inherently tied to a visuals — so what happens when you strip them away?

Fiction podcasters aim to tackle this idea. There’s a growing trend of superheroes in the audio-only medium of fiction podcasts, and as it turns out, you don’t always need images to make a superhero story spectacular.

In fact, sometimes it even helps. Instead of focusing on the splash page, a listener’s imagination run wild, turning them into the illustrator or director for the day. Plus, there’s no worrying about an actors’ facial hair — can’t see it.

This list of superhero-based fiction podcasts are some of the best in the genre right now, and they’re all available to listen to in full for free. Be sure that you start from the beginning of each; these recommendations are all serialized stories. Some of these podcasts also provide transcripts for accessibility, and we’ve included those where available.

Red Rhino is the story of a sarcastic, outcast teenager who gets superpowers that are only a little super. The story is reminiscent of classic Spider-Man: a nerd who’s treated like a weirdo by his high school peers gets powers from some kind of a creature, but instead of a spider, it’s a rhino. It doesn’t help that the protagonist has memories of a friend that everyone seems to write off of “imaginary,” even though he definitely existed. Red Rhino has great writing and acting, but the use of music adds a unique flavor to the sound of the podcast, helping it ride the line between campy and realistic. You can also read transcripts of each episode for free on their website.

Redwing is one of the more classically tailored superhero stories on the list, pulling on tropes from the Silver through the modern era but recasting them with its queer black lead and authorial voice. The story follows a Bruce Wayne-like heir in a fictionalized city, fighting crime and trying to solve the mysteries laid by his family. This podcast has a massive cast of characters with twisting, turning plotlines that always offer mystery, action, and a heaping dose of glamor.

If your favorite parts of superhero stories are the introspection and discussion of mental health — think those moments in Young Justice where the team had lengthy conversations with Black Canary about how they were holding up — The Bright Sessions is likely to become a new obsession. The Bright Sessions is the story of “atypicals,” this world’s people with superhuman abilities, told through the tapes of their therapy appointments. The characters’ abilities are all tied to their mental health, and the story is almost entirely character-focused instead of driven by big plots. The Bright Sessions has been optioned for TV as well as getting an upcoming novel trilogy, so be sure to catch up on its completed story soon. You can read transcripts of each episode for free on their website.

Another fiction podcast in which powers are tied to mental health, Super Ordinary is the story of a famous “supervillain” who wants to make her case as a “hero” — or, at least, something that blurs the lines between which is which. The podcast begins with her not-quite confession, but more explanation, of her side of some mysterious events, via recording mailed to a select few journalists. The audience quickly learns that her powers are caused by her panic attacks, which give her the ability to take things apart. You can read transcripts of each episode for free on their website.

Wolverine: The Long Night, produced by Marvel, is one of the biggest productions not just on this list, but in fiction podcasts at large. With a star-studded cast (The Hobbit’s Richard Armitage plays Logan) and familiar central character, Wolverine: The Long Night is perfect for fiction podcast newbies, but the absolutely beautiful, immersive sound design is bound to impress even the most seasoned listeners. The podcast follows investigators trying to figure out the cause of a series of deaths, playing on both dramatic irony from the audience as well as actual mystery. It’s positioned as a piece of true crime, a setup that allows the narrative to feel more steeped in realism than most other Marvel endeavors. This podcast was originally only available on Stitcher Premium, but it’s now available on all podcatchers for free.

The Van is one part X-Men, one part road trip. This story follows a group of teen superheroes all in, as the title suggests, a van, driving from place to place to find Rosaline, a previous member of the teen who left. The Van gives most of its time and attention to its characters, specifically thanks to the podcast’s use of narration, which puts the listener right in the protagonist Cola’s head. Cola suffers from visions that give her headaches, but where will they lead her, and what do they mean?

Wil Williams writes, listens, and loves podcasts. She runs the website Wil Williams Writes, co-hosts the podcast Tuned In Dialed up, and has work featured in Discover Pods and Bello Collective. She is afraid of whales and suspicious of dolphins.