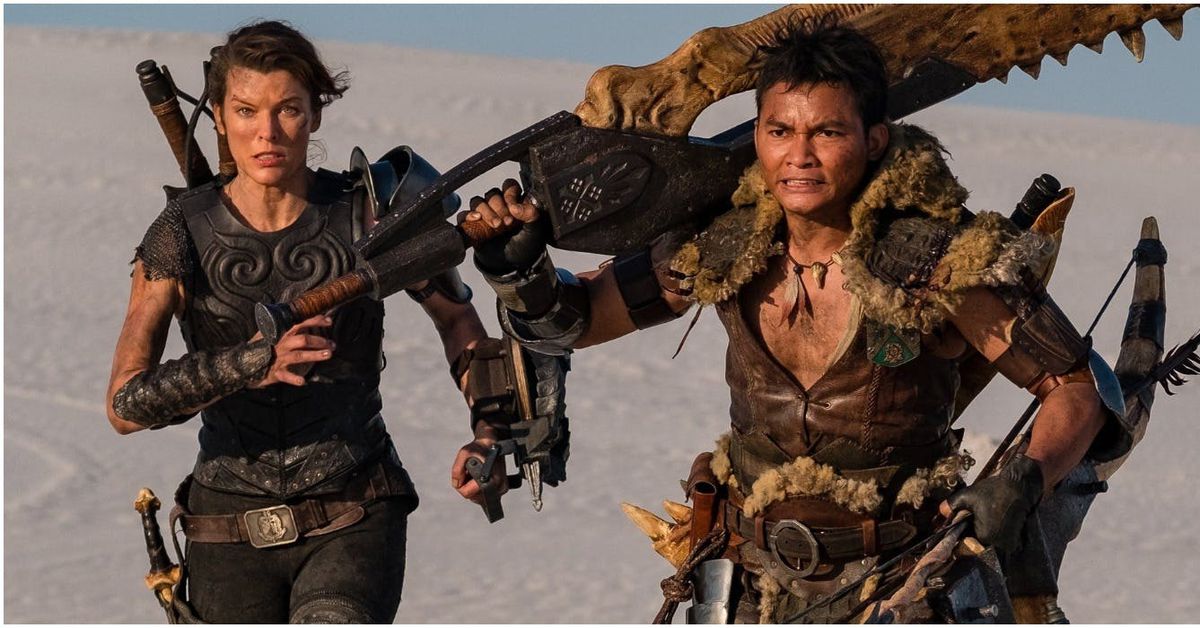 Capcom’s next Milla Jovovich vehicle will ride in September 2020, when Monster Hunter graces the silver screen. Sony Pictures made the announcement this past week and, yes, husband Paul W.S. Anderson is writing and producing, just like he did he with the six Resident Evil movies that collectively made a billion dollars.

In Monster Hunter, Jovovich portrays one Lt. Artemis, whose unit is transported from the normal world to the monster world where they gotta fight to survive against big ol’ monsters. There Lt. Artemis discovers a co-star (Tony Jaa) who knows how to take the fight to the beasts.

Not that this is expected to be a commercial flop. Whatever the critical reception of their work, Jovovich and Anderson’s six Resident Evil flicks all made money, with The Final Chapter raking $312 million worldwide.

Capcom’s also got a live-action Mega Man adaptation in the works with 20th Century Fox. That movie, announced in October, doesn’t yet have a release date or window.