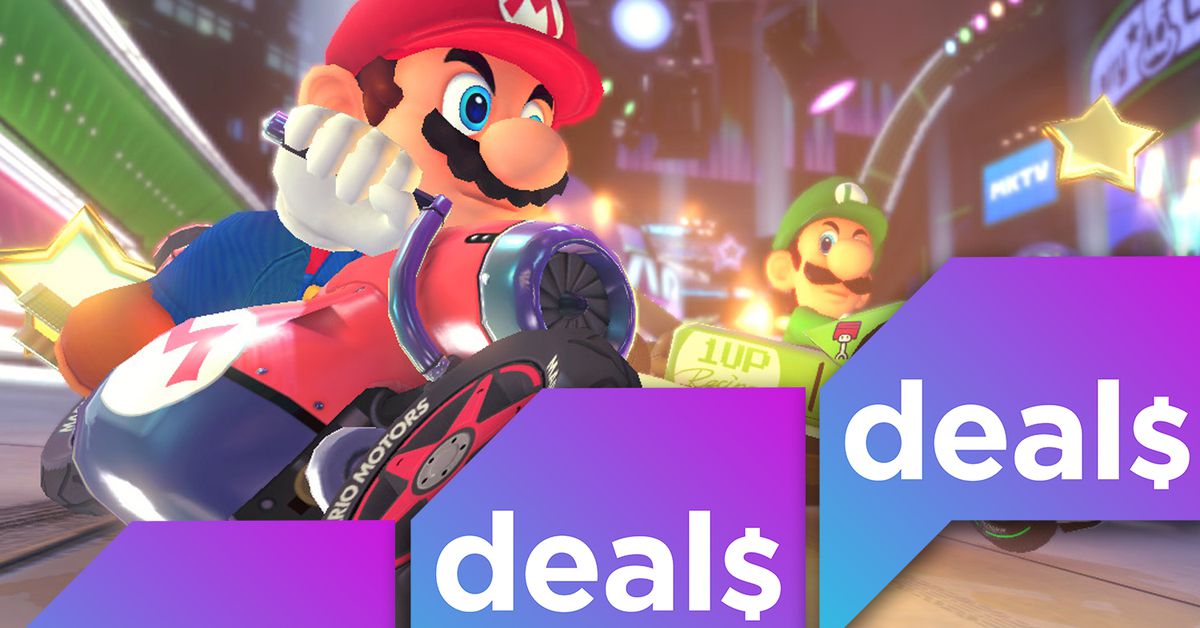 When it rains Switch deals, it pours. Though Nintendo is notoriously tight-fisted when it comes to discounts on its flagship console, this week we were practically inundated with deals on Switch games and accessories.

First, GameStop discounted Nintendo Labo kits, the DIY cardboard accessories, to $40 each. Then Walmart took $15 off some first-party Switch titles, including 2018 releases Mario Tennis Aces and Super Mario Party. Prices have crept back up to MSRP on most of those games, but Super Mario Odyssey, Mario Kart 8 Deluxe, and Splatoon 2 are still $45 at Walmart.

If you’re in the market for the Switch itself though, you might want to wait a week. Nintendo just announced a new Switch bundle with a free $35 eShop gift card that will be released on Feb. 15. And Target is currently offering a similar deal, half off a select game with a Switch purchase, if you can’t wait til Friday.

Sometimes the weekend is just too short: join us on Twitter for all the latest deals throughout the week.

Atlanta Mayor Keisha Lance Bottoms announced late Monday that she has tested positive for the coronavirus even though she has had no symptoms. Bottoms appeared on MSNBC shortly after her…

After four months of waiting and planning, the NBA bubble is ready to be tested. Read more… Please follow and like us: