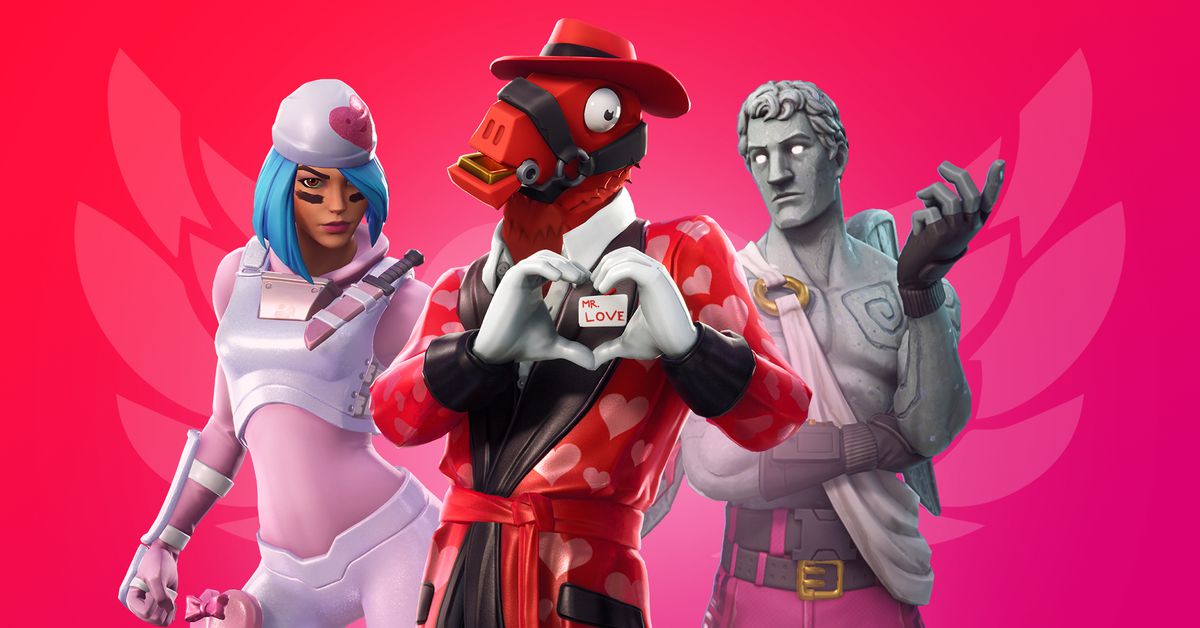 Fortnite’s account-merging support has finally arrived — that is, the ability to use a single account, and its V-Bucks and cosmetics, on multiple consoles. It’ll take a couple of weeks to get access to that inventory, but it’s officially here.

Epic Games lays out the conditions here. The big takeaway is that, after merging accounts, in-game items and V-Bucks from other accounts will be held for two weeks before merging in with the primary account.

Other details: Players will need access to all email addresses that are associated with the accounts to be merged. One of these accounts must have played on Xbox One or Nintendo Switch, and the other on PlayStation 4, before Sept. 28, 2018.

Account merging was announced at the end of September 2018, when Sony finally relented and allowed cross-console play on PlayStation 4. That had followed a summer in which Fortnite launched on Nintendo Switch, but players discovered they were locked out of their accounts there if they had already played the game on PS4. The resulting controversy eventually caused PlayStation to reverse its yearslong resistance to the idea of cross-console play.

However, in November, Epic Games announced that technical concerns would delay account merging into this year. Players didn’t seem to mind the delay, considering no one wanted to deal with buggy inventory management or the potential to lose items or currency.