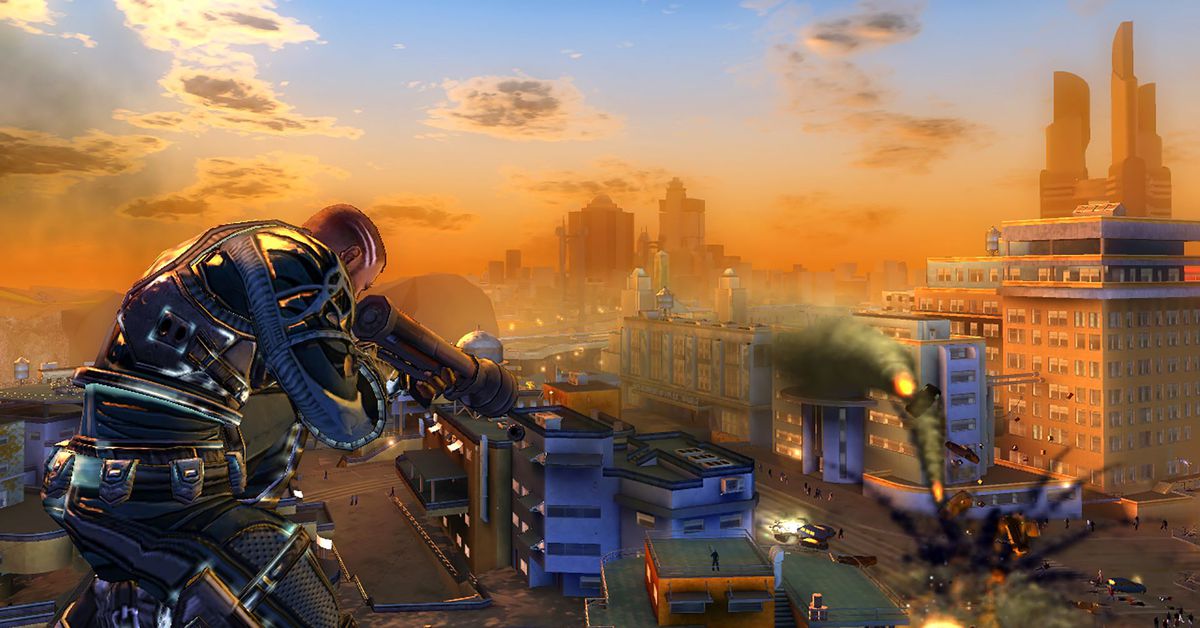 Microsoft is giving away digital copies of the original Crackdown, a promotion that coincides with the upcoming release of Crackdown 3, currently scheduled to launch on Feb. 15.

Crackdown was released for Xbox 360 and is backward-compatible on Xbox One.

Released in 2007, Crackdown was a breakout hit for the Xbox 360. Players quickly became hooked on the elaborate superhero-style power fantasy, which was notable for helping to kick off the collectibles craze with Orbs scattered all around the game’s environment. The backward compatible version of the game has been optimized for Xbox One, allowing players to select graphics enhancements up to 4K resolutions for modern TVs or performance enhancements to reduce loading times.

The “graphics” setting enables Xbox One X enhancements, which, for Xbox 360 games, include features such as higher-quality anti-aliasing, increased texture detail and nine times the resolution (4K versus 720p). The “performance” setting turns those features off, but may deliver a higher frame rate. Microsoft noted that in performance mode, visuals “will be comparable to the experience on Xbox One or Xbox One S.”

Crackdown 3 was originally scheduled for a 2017 release, but has been set back by multiple delays. The most recent delay leaked out last summer, while the current release date was locked in just last fall.

Players will once again take on the role of powerful Agents in an open-world sandbox set in the city of New Providence. The game will include solo and cooperative modes of play, and require Xbox Live Gold membership for online play. For more on Crackdown 3, read our hands-on impressions of the game.

Federal Reserve Chairman Jerome Powell sought to reassure markets that the central bank would protect the economy from the fears over the coronavirus outbreak, signaling that it would cut interest…