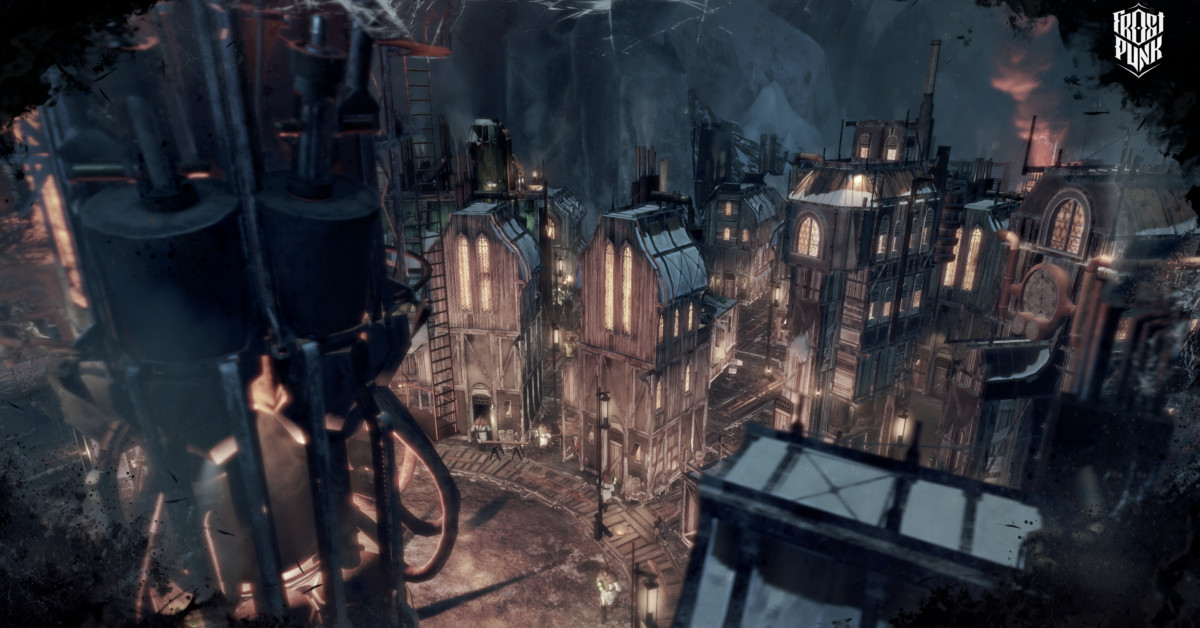 Frostpunk, the dystopian city-builder from the team at 11 bit, now has a photo mode. The new feature comes today with patch 1.3.3, along with word that the game’s Mac version will finally arrive on Feb. 13.

When I originally spent time with Frostpunk, I was caught flatfooted by the absolute grimness of the experience, which asks players to take on the role of a small band of survivors in a steampunk-fueled alternate history of the Industrial Revolution. Every decision seemingly puts virtual lives at risk — including the lives of children.

But the layout of the game can be a bit of a hassle, especially while you’re getting the hang of things. The game itself revolves around a central element, called the generator, which glows red hot at times to heat your tiny village. But as things begin to spread out from the generator, the scene can be a little hard to parse.

That makes the photo mode an incredibly useful tool. With it you’ll be able to get down to street level and follow your little citizens around a bit, perhaps even optimize their routes more effectively. It should also let you get more invested in the vibe of Industrial Revolution-era England.

Bells and whistles include vignettes and monochrome effects when taking screenshots, as well as the ability to zoom in closer to the action during live gameplay.

Fans have flocked to Frostpunk over the last year, making it one of the best-selling games on Steam throughout last year. It’s returned to the top of the heap today thanks to a 40 percent discount, part of Steam’s Lunar New Year sale.

AUSTIN, Texas (AP) – Vanilla Ice indefinitely postpones a Texas concert that drew fierce criticism due to the coronavirus pandemic. Read more… Please follow and like us: