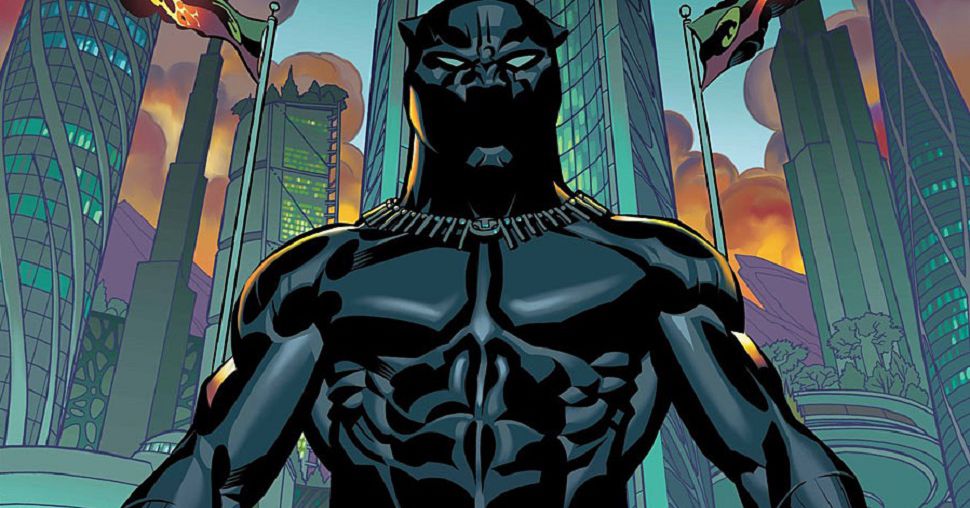 Marvel is going all out to celebrate both Black History Month and Black Panther’s historic Best Picture nomination at the upcoming Academy Awards.

In addition to free screenings at AMC theaters this week, a bundle of five Black Panther digital comics is also free at Marvel.com with the fitting promo code FOREVER.

Two of the comics in Marvel’s bundle, Black Panther (2005) and Shuri, were listed in our comic editor Susana Polo’s roundup of the best Black Panther comics to read after seeing the movie. That’s how you know it’s legit.

The bundle will be available through this Sunday, Feb. 10.