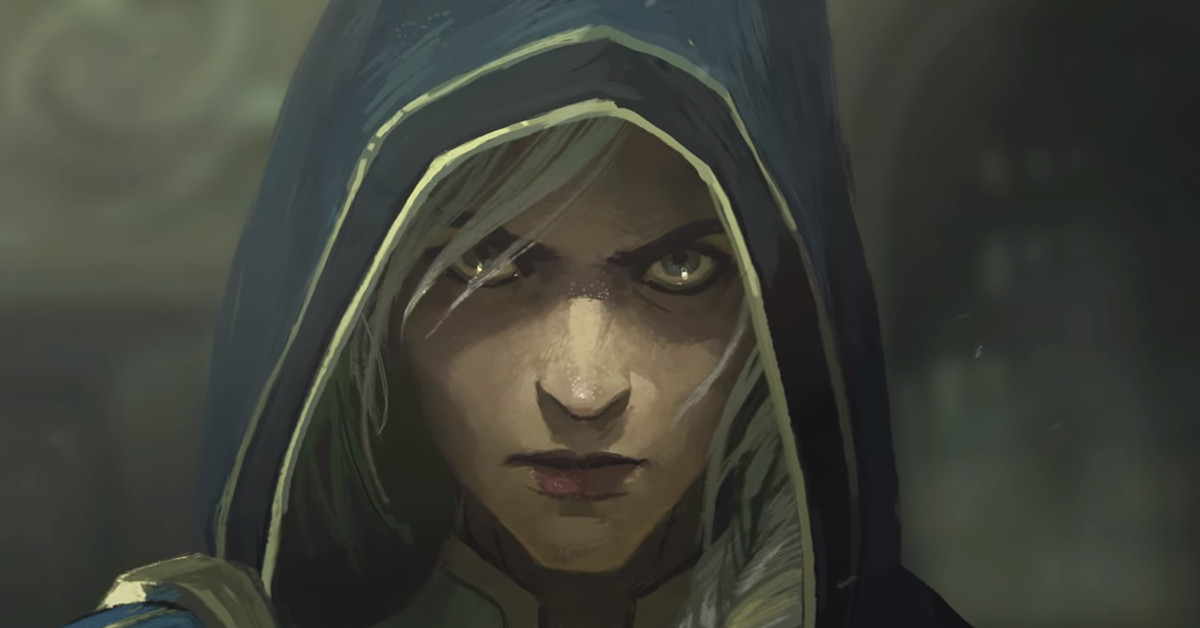 The newest raid in World of Warcraft, Battle for Dazar’Alor, is one of the most interesting ones added to the game yet. There are cross-faction switches as players navigate the story around the Alliance’s raid on the Zandalari capital, and the chance to battle major lore characters like High Tinker Mekkatorque, King Rhastakhan, and Jaina Proudmoore. But most exciting of all was the World First race in the raid’s Mythic phase, which opened up on Jan. 29.

The World First race centers on guilds from around the world looking to complete the raid before the competition. This means players have to master the boss mechanics, execute them perfectly, and stay ahead of every other guild aiming for the prize. The two major contenders for the title this time were Limit and Method: Method, a European guild, were the victors in Battle for Azeroth’s first raid, Uldir; Limit, however, had several of its own advantages. As an American guild, they had earlier access to the Battle for Dazar’Alor after the server reset; Method had to wait for European servers to undergo maintenance. Limit also faction-transferred its main roster to the Alliance for high-level War Mode gear (and then back again) before the raid.

Method streamed its race through Dazar’Alor, which made World of Warcraft one of the top titles on Twitch at the time. Nearly 100,000 fans watched the official Method stream as the guild finally got Lady Jaina Proudmoore, the raid’s final boss, down to five percent health, which is the fight’s win condition. Jaina teleports out, surviving the encounter. It took over 300 pulls for the guild to finally beat Jaina.

Once again, individual streamers from Method also showcased their specific POVs, adding to the overall view count and interest. Although Limit did not stream their progress, viewers were able to track the guild’s progress through Dazar’Alor; Limit beat Method on the race to Jaina, but was unable to defeat the sorceress in time to claim the title of World First.

The next World of Warcraft raid, the Crucible of Storms, will be a short, two-boss raid that sets up the story for Patch 8.2. Once we head to Nazjatar to confront Queen Azshara, a new raid, Azshara’s Eternal Palace, will open up. We’ll undoubtedly see another run for World First in this new raid, along with the potential end of one of Warcraft’s most iconic villains.