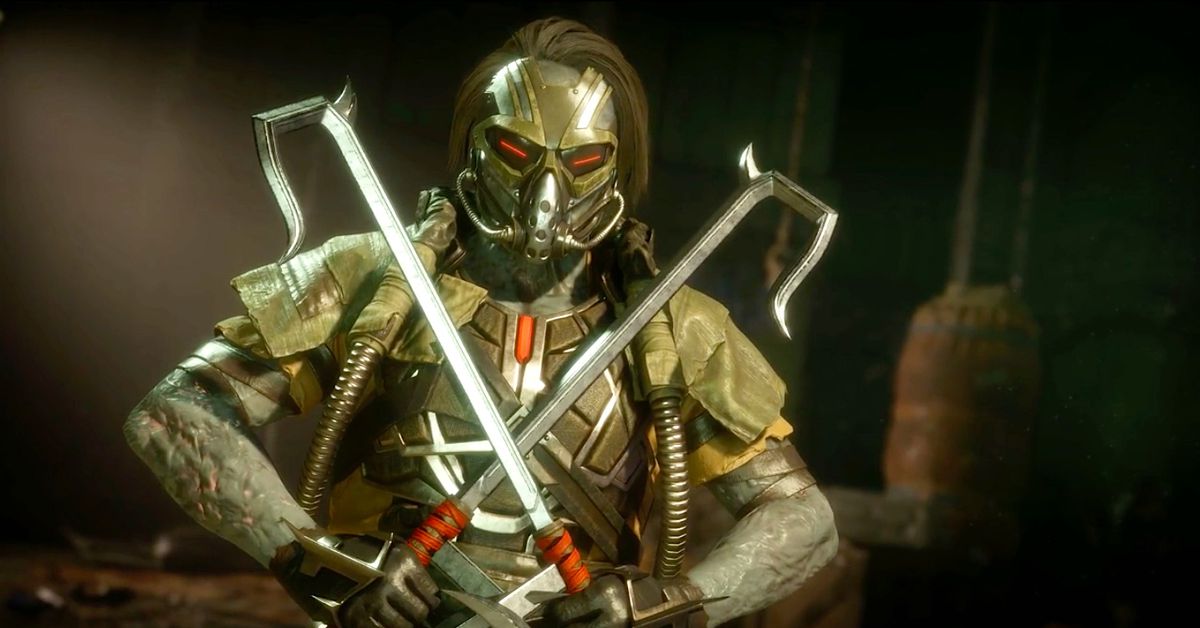 Kabal will wield his signature dual hooked blades in Mortal Kombat 11, and moves like the Nomad Dash stun (aka Raging Flash) and Buzzsaw projectiles will return. He’ll also have some reworked moves, including poisonous gas attacks. According to NetherRealm, using Mortal Kombat 11’s custom character loadouts, players will be able to build a version of Kabal that suits their play style. But NetherRealm’s Steve Brownback said that he’ll be easier to pick up and play than in previous games. Brownback described the new Kabal as a mid-range to long-range fighter who uses overhead attacks as key mixup tools.

You can see Kabal in action in Mortal Kombat 11 — and see his Fatal Blow and Fatality — in the character reveal trailer above.

Joining Kabal in Mortal Kombat 11 will be another classic character, Kano. NetherRealm confirmed Kano’s appearance during a reveal event in Brazil last week.

Mortal Kombat 11 is coming to Nintendo Switch, PlayStation 4, Windows PC, and Xbox One on April 23.

Win McNamee/Getty Images The National Security Council review of John Bolton’s book is still underway as of this week, with the former U.S. national security adviser decrying “censorship” from the…

‘Feel the burn’: Bloomberg campaign tweets in Russian amid news the country is attempting to help Bernie Sanders

The Bloomberg campaign revved up its attack on Vermont Sen. Bernie Sanders on social media. After reports came out that U.S. officials told Sanders that Russia was attempting to assist…