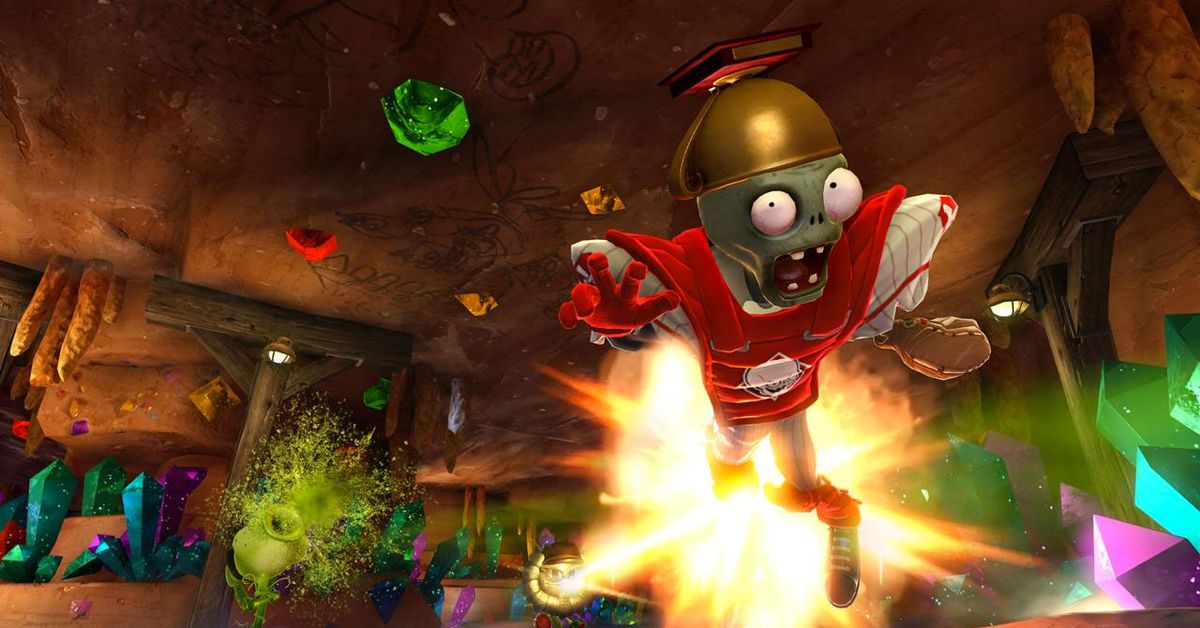 Electronic Arts may have suffered a disappointing financial quarter, but at least the company has games in two fan-favorite series coming within the next fiscal year. EA chief operating and financial officer Blake Jorgenson announced to investors that new Plants vs. Zombies and Need for Speed games are in the works, due out by April 2020.

This is the first mention of new entries in the puzzle and racing franchises, respectively, and they’ve been a long time coming: Plants vs. Zombies’ most recent console release was Garden Warfare 2 in February 2016, while Need for Speed Payback launched in November 2017. (Plants vs. Zombies Heroes came to iOS and Android in October 2016.)

Perhaps these smaller franchises won’t buff up the 2019-20 fiscal year as much as a new FIFA or the surprise release of Apex Legends will, but both are cult favorites that will likely get some EA fans very excited.