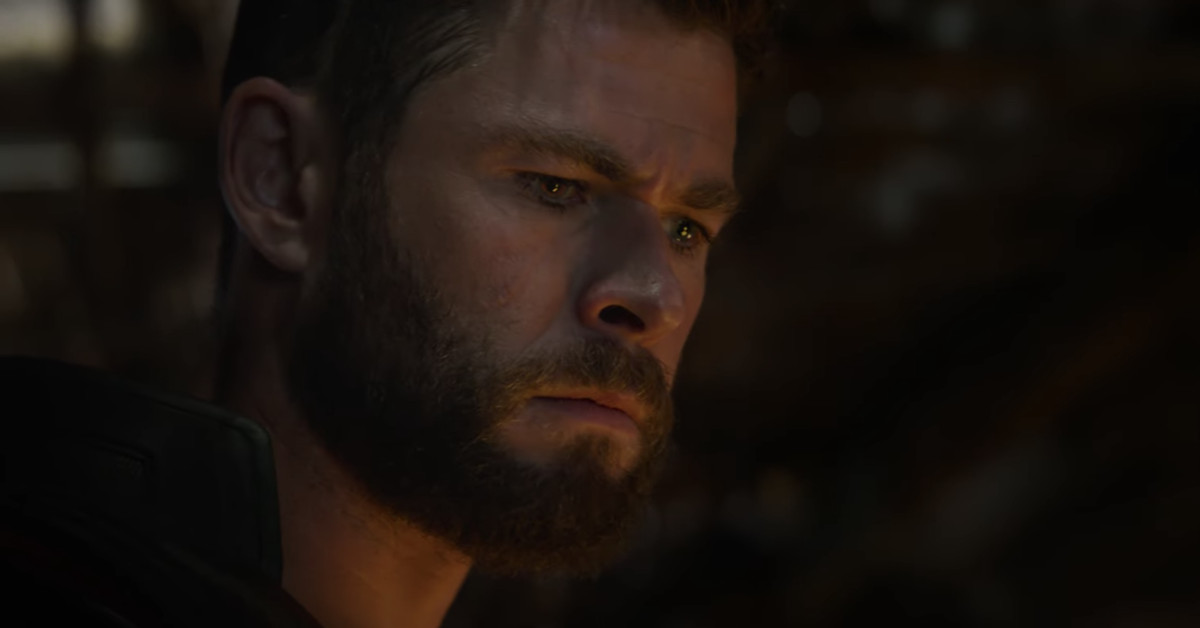 While a totally new Avengers: Endgame trailer probably won’t come for a few weeks, new footage debuted during the Super Bowl tonight. It’s a quick little shot, but new footage it is all the same, and as such, it is our duty to report every last bit of Avengers content. We’re hungry for every last detail.

In the TV spot, we see the devastation of the world after Thanos’ snap — empty houses, empty stadiums, a poster about missing people. It’s brief, but the impact is huge: everyone (er, half of everyone) is gone.

But this won’t get our heroes down. The surviving Avengers rally together, training as they ready themselves save the world from the destruction wreaked by Thanos.

Avengers: Endgame hits theaters on April 26 — after Captain Marvel on March 8 and before Spider-Man: Far from Home on July 5.

MIAMI (AP) – The Vizcaya Museum and Gardens has been a meeting place for presidents, a monarch and a pope. But the Italianate villa and gardens have also been the…