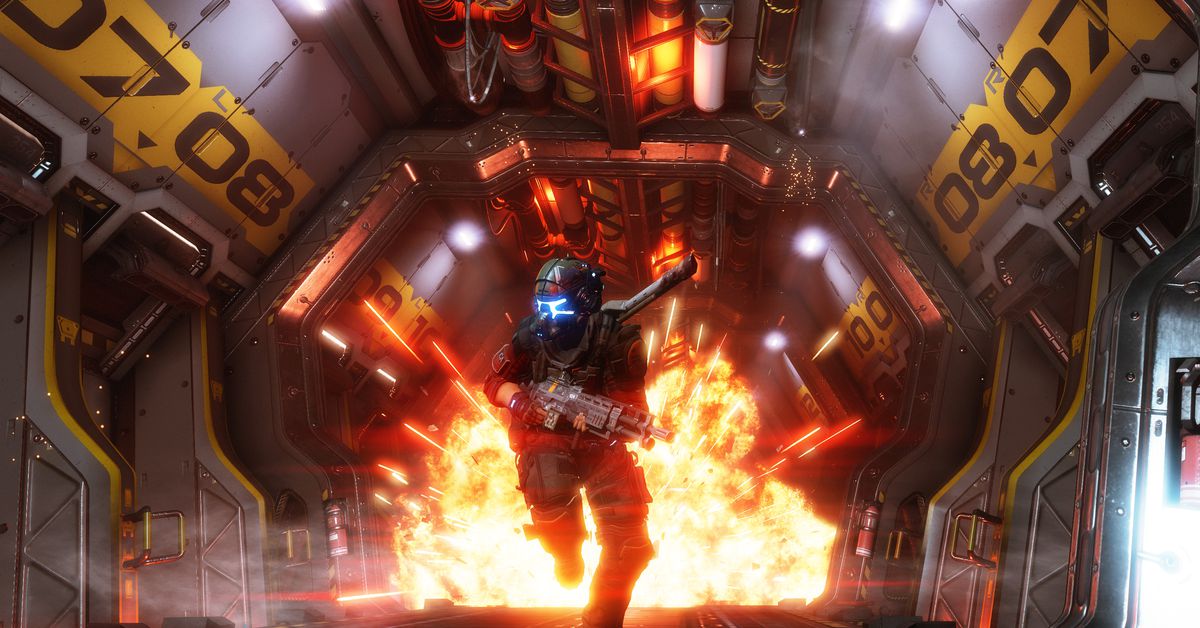 The worst-kept secret in video gaming right now is that a battle royale set in the Titanfall universe is going to be announced on Monday, which is also the day the game launches.

Rod Breslau, the esports journalist, says he received tips from several streamers who were in Los Angeles yesterday for an event tied to the game, which is called Apex Legends. Breslau said (and Kotaku’s Jason Schreier confirmed) that the game will be free-to-play and launch on PlayStation 4, Windows PC and Xbox One.

Respawn Entertainment, creators of the Titanfall franchise, are developing, and Electronic Arts is publishing. Nibel, the games industry insider on Twitter, also found a placeholder page for Apex Legends that for now redirects to EA’s main page.

Breslau’s tweets earlier today said Apex Legends will be a class-based battle royale featuring teams of three players on servers supporting up to 60 players total. No titans will be a part of the game, Breslau said. Apex Legends will run on a modified version of the Source engine, and will feature microtransactions and loot crates for cosmetic items “with a very similar approach to Overwatch.”

We’ll have more on this later, assuming there is anything left to announce on Monday.