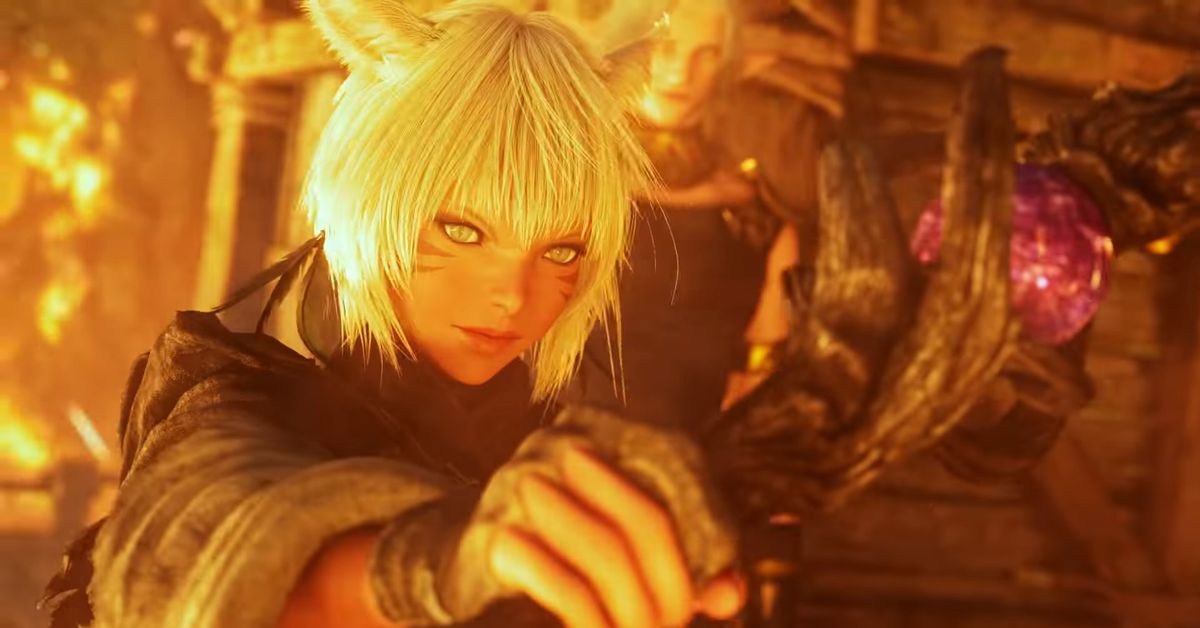 The Final Fantasy 14 Fan Festival is in full swing in Paris, and producer Naoki Yoshida held a keynote giving players tons of details about the upcoming expansion, Shadowbringers.

A lot was announced during Yoshida’s keynote, including talks of a new job, a look at the upcoming Viera race, and more. Here’s a round-up of the most important parts.

At the North American Fan Festival in Las Vegas back in November, we got to see the first trailer for Shadowbringers, but this extended version shows off some of our favorite characters and what they’ve been up to, as well as new outfits for the crew.

Gunbreaker is the new tank job

Gunbreaker is the name of one of the new jobs coming to Shadowbringers and it’s a gunblade-welding tank class. The job should start at level 60 in Gridinia, but Yoshida notes that this might change before release.

The new alliance raid will be a collaboration with NieR: Automata

Alliance raids aren’t shy about shouting out to other Final Fantasy games, but the next one coming in Shadowbringers will bring NieR: Automata to the game. Not too many details about the raid content were revealed, but here’s hoping it drops us cool 2B-like armor.

Players will be able to pre-order the game on Feb. 6. Players who pre-order will be allowed to participate in early access on June 28. Pre-ordered copies also come with a special Baby Gremlin minion and an earring that gives you 30 percent bonus experiences up to level 70.

The Viera race was revealed

We all knew Viera was going to be the race hinted at during the 2019 Las Vegas Fan Fest. Fran, of Final Fantasy 12, was added a NPC in game. However, this is the first look at what the customizable rabbit folk will look like, in their signature outfits. No male Viera have been shown, however.

Final Fantasy 14 is available to play on Windows, Mac, and PlayStation 4.

Pakistani girl dies of her injuries from Karachi plane crash

KARACHI, Pakistan (AP) – A Pakistani girl who was critically injured on the ground last month when a passenger plane went down in a crowded neighborhood of the port city…

BEIRUT (AP) – Syria’s stock market on Tuesday suspended trading for the largest cellular company in the country, owned by a cousin of the president and one of Syria’s richest…