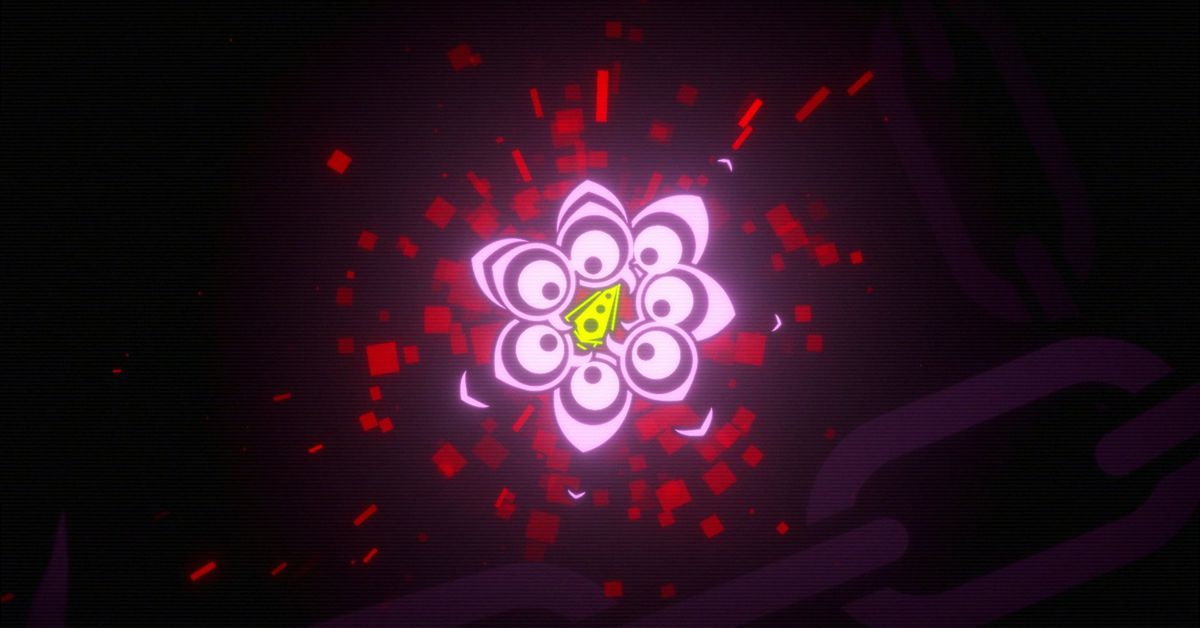 A flood of new iOS and Android games arrives each month, and there are always some hidden gems in the mix. January was a bit of a comedown after another enormous December haul from the App and Play Store, but there was still some fun stuff worth sticking on your iPhone, iPad, or Android device.

There’s something for you whether you’re into blasting creepy creatures, demolishing neon signs, or getting absorbed in interactive fiction. Here’s a look at five of January 2019’s most enjoyable mobile games.

You’d be forgiven for catching a glimpse of Backfire and assuming that it’s another twin-stick Geometry Wars clone. It’s not, thankfully.

This mobile original still looks and plays like a classic arcade game, but it has an original feel and flow to it. Your little ship only fires shots from the rear, and you’ll move around the screen by tapping in new directions in order to bait your pursuers into the line of fire.

That’s a fun little hook by itself, but it’s surprising how much the unlockable weapons change the experience. Backfire keeps the twists coming throughout the challenging missions, whether it’s introducing a shotgun blast that only fires when you tap the screen, or a warp gun that lets you teleport around enemies.

Nano Golf: Hole in One

Nitrome has established itself as the go-to publisher for odd but enticing arcade-style games with chunky pixel graphics — such as Leap Day and Magic Touch — and Nano Golf: Hole in One is another example of its impressive knack for finding small, quality games.

Nano Golf: Hole in One is actually a spinoff of last year’s Nano Golf but, as the title suggests, this one’s all about making those satisfying one-and-done shots.

Nano Golf: Hole in One feels like a rapid-fire challenge, even without a timer staring you down, as you aim and release to fling the ball towards its destination. If you sink it, you’re immediately flung to the next hole. You start all over again if you miss.

It’s a game you can keep returning to, as it offers seemingly endless courses and increasingly complex challenges.

Don’t let the generic look and almost impressively silly title scare you away: There’s a lot more to this military shooter than it might seem.

Tacticool is a streamlined five-versus-five game that tosses you into tense battles on tightly constructed maps. Racking up kills is important, of course, but finding and holding onto the money bag will do even more to help your team surge ahead in points.

The matches are fast, frantic, and seriously entertaining, as you mow down foes, protect allies, and even drive vehicles and control turrets. Tacticool could have been overwhelming, given how many things are at play in any one match, but the simplified controls, which include auto-firing weapons, kept me focused on the combat. I’m interested to see the impact of in-app purchases over the long haul, however, given the presence of $90 currency packs.

Smartphones and tablets are useful for displaying static text, but they also hold the potential to do so much more with the written word. That’s the premise of Maginary, a clever interactive novel that loops in some light, but amusing, game elements.

You serve as the main character in the story: a person who is reading a book about a man who previously read the very same book, but now is apparently stuck within it.

That’s a bad omen. As you read, key portions of the text flutter, fade, are erased or replaced, and you’ll have to fiddle with your phone’s brightness, point it in a certain real-world direction, and even walk a certain distance to continue reading and help the trapped man. The first two chapters are free, letting you get a taste of this unique approach to the story, and then it’s $5 to unlock the rest.

I can say with authority that bursting the neon lights of Hit the Light is much less messy than the real thing, having once dropped a fluorescent tube in the stock room of a retail store.

It’s pretty satisfying, too. Hit the Light is essentially a riff on Breakout, but with less challenge. The game is much more about smashing things than skill or survival.

The task here is to bash every last neon tube from hundreds of elaborate, glowing light designs, and I took pleasure in picking apart intricate artwork with balls, bombs, and throwing stars. It’s somewhat mindless, but in a good way: Hit the Light is an attractive, simple game that you can hop into for a few moments for some cathartic, consequence-free destruction. The ads and in-app purchase prompts are very aggressive, but it is free to try.

Board: Puerto Rico to see 65% surplus drop amid debt crisis

SAN JUAN, Puerto Rico (AP) – A federal control board that oversees Puerto Rico’s finances said Tuesday that the island could be hit with a deficit earlier than expected and…