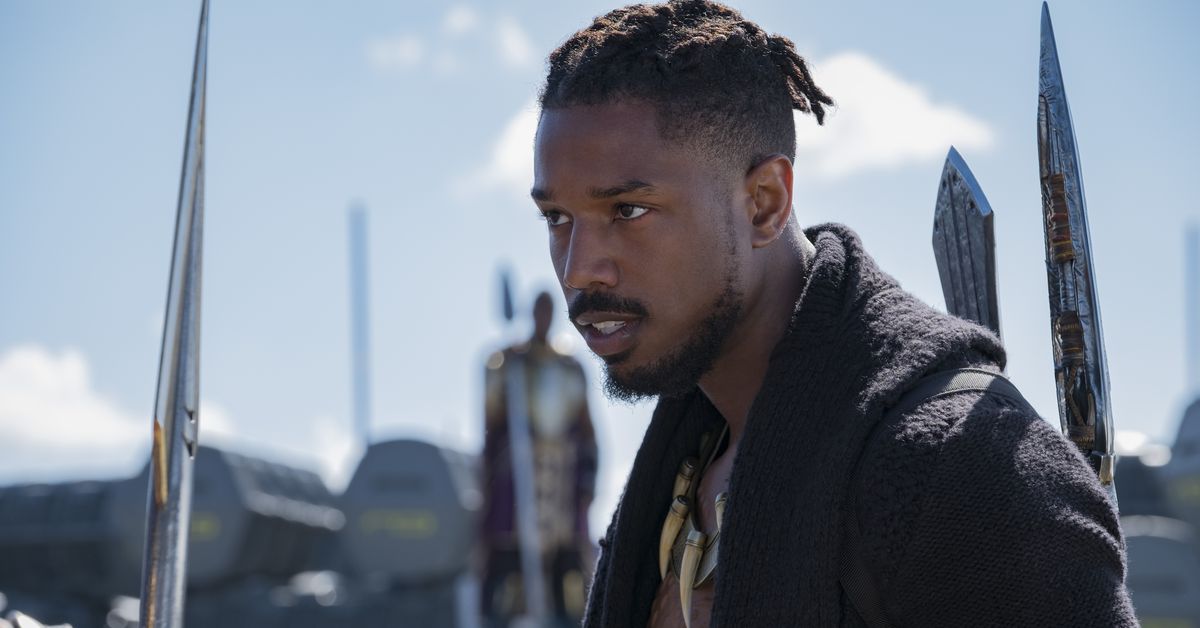 Michael B. Jordan’s turn as Erik Killmonger, abandoned heir to the Wakandan throne, in 2018’s Black Panther was hailed by fans and critics as one of the most compelling villains of the Marvel Cinematic Universe. It would be not surprise if filmmakers wanted to find a way to bring the actor and his character back for Black Panther 2.

Especially if you listen to Angela Bassett’s husband.

Bassett played the role of Dowager Queen Ramonda, mother of T’Challa, the eponymous Black Panther, in the film. She and her husband, Courtney B. Vance, were on the red carpet of the Screen Actors Guild Awards this weekend, where Black Panther was nominated for, and won, the award for Outstanding Performance by a Cast in a Motion Picture.

When an Entertainment Tonight reporter asked if the nominated cast would all be returning for the sequel, Bassett coyly responded “I would assume so.”

“Yes,” her husband added, “just go ahead and say it, yes. Everyone will be there.”

The two did a little teasing back and forth to hedge the edges of the statement, but then Vance simply said it: “Even Michael B.”

Now, you’re probably thinking “But Killmonger died in Black Panther. He chose to die instead of living and going to prison, and he died on screen. It was a really good scene, even.”

But, my friends, this is comic books, and there are a myriad of ways for his character to appear again. Aside from cosmic and technological intervention, a la Thanos or Bucky Barnes, there’s also the fact that the royal line of Wakanda has their own afterlife, as seen in Black Panther itself. Erik might not return as a major villain, but he could still make a significant appearance — as his late father, Prince N’Jobu, appeared in Black Panther in one of the movie’s most moving scenes.

Polygon has reached out to Michael B. Jordan, Marvel and Disney for comment.

If you thought flying stallions were purely the stuff of Greek myths and legends, then it’s time to think again. Like the divine winged steed Pegasus, a miniature service and…