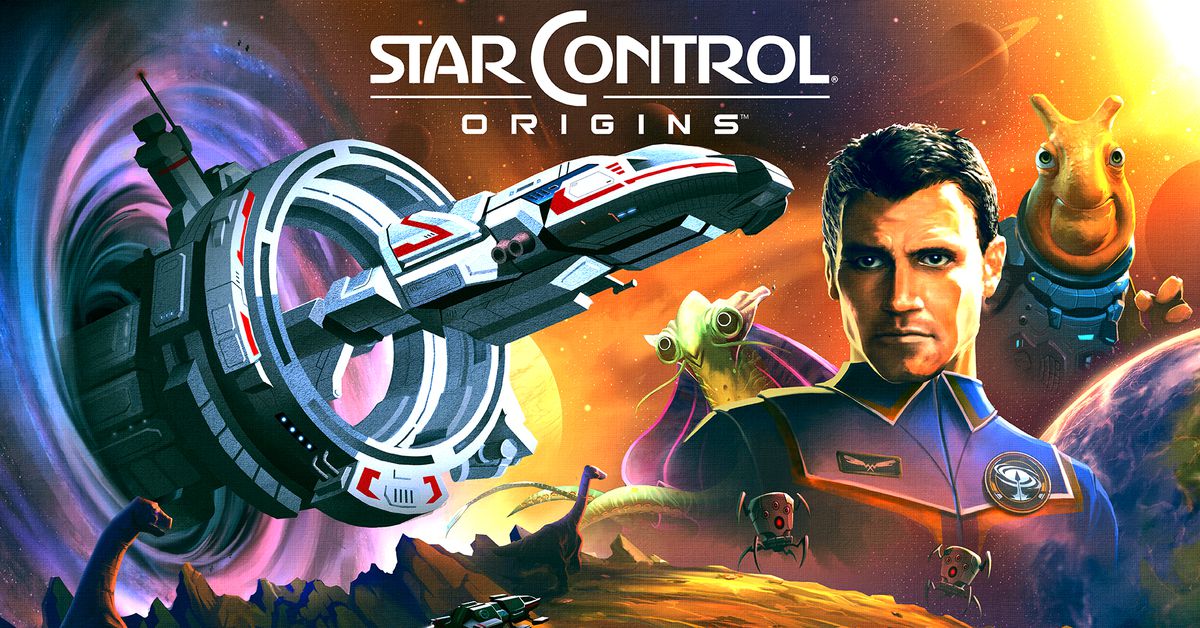 Star Control: Origins is once again up for sale on both the Steam marketplace and GOG.com. The spacefaring role-playing game, which was released in September 2018, was temporarily removed from sale on both platforms following a Digital Millennium Copyright Act (DMCA) claim against its developer, Stardock Games. The claim was made by the Star Control series’ creators, Fred Ford and Paul Reiche. In a blog posted on Jan. 28, Stardock says that both Valve and GoG reviewed the claim and both elected to return the game to sale.

“Thanks to the timely review of the situation by our partners at GOG and Valve and taking the exceptional step in placing our game back for sale, despite ongoing litigation,” Stardock wrote, “we have been able to avoid having to lay off employees assigned to the project.”

The litigation in question refers to dueling lawsuits issued by both parties related to the ownership of elements of the Star Control franchise. The narrative begins in December 2017 when Stardock sued Ford and Reiche, alleging that the pair had no legal claim to the franchise that they themselves created. Then, in February 2018, Ford and Reiche made similar claims in a complaint against Stardock.

The situation escalated in December 2018 when a federal judge cleared the path for Ford and Reiche to issue a DMCA claim against Stardock. In a lengthy blog post, the two men said they were well within their right to issue the claim at that time.

Stardock CEO Brad Wardell ridiculed the notion on social media and, it would seem, has prevailed on his retail partners to see things his way. Star Control: Origins is now back and available for purchase.

“We are hopeful that this malicious use of the DMCA process will make consumers aware of just how out-of-hand the state of the DMCA has become,” Stardock continued in its blog post. “Anyone with an interest in digital goods and services owes it to themselves to increase their awareness of how wide-spread DMCA abuse has gotten and spread the word on it.”

This is not the only story on alleged abuse of the DMCA system to make headlines in the world of video games. Most recently, Battlestate Games, makers of Escape From Tarkov, issued nearly 50 DMCA claims against a single YouTuber in an effort to suppress his videos. The Russian-owned company admitted to Polygon that it was wrong to use the DMCA in such a manner, but said it had no other choice.

Polygon has reached out to Ford and Reiche for comment.

HONOLULU (AP) – One of Hawaii’s largest COVID-19 testing laboratories lost its continental U.S. supplier of chemicals needed to continue to run tests. Read more… Please follow and like us:

AUGUSTA, Maine (AP) – Senate President Troy Jackson, a Democrat, accused Republican leaders of a “politically motivated stunt” in demanding that the Maine Legislature return to session to address a…