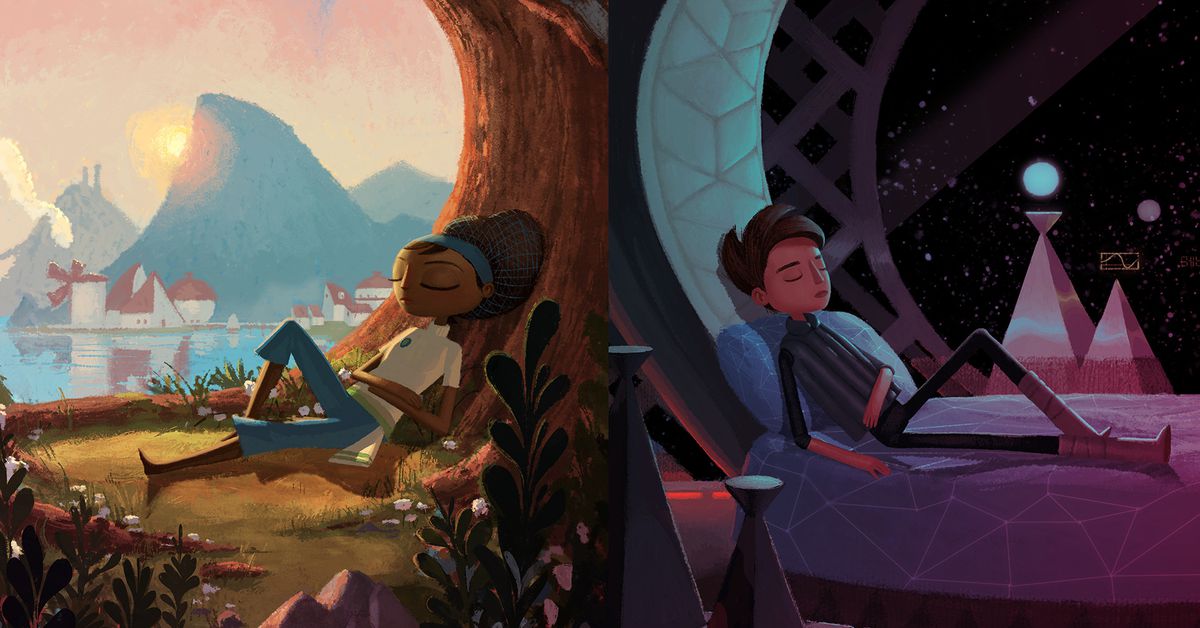 A collection of PlayStation 4 games from independent publishers is available in a new Humble Bundle, which launched this afternoon. The included games span varied genres, from Double Fine’s charming adventure game Broken Age to Aspyr’s psychedelic horror game Layers of Fear. And according to Humble, the combined value is $239 — which means you’ll save over $200 on this indie bundle.

For $15, the entire bundle is yours, which, in addition to the games in the previous tiers, includes Killing Floor 2 (MSRP $29.99) and Shadow Warrior 2 (MSRP $39.99). The bundle also includes the digital soundtracks to Grim Fandango, Inner Space, Layers of Fear, and Broken Age.

The indie PS4 bundle will be available at the Humble store through Feb. 12. The games will be delivered via email in the form of codes redeemable at the PlayStation Store.

This is the first mixed-publisher PS4 bundle from Humble; previously the company has bundled PlayStation games from just one or two publishers.

HERRIMAN, Utah (AP) – Fans wore masks and players drank from their own water bottles instead of sharing Thursday night at what was said to be the first high school…

KUALA LUMPUR, Malaysia (AP) – Malaysia has reported its economy contracted 17% in the last quarter in its worst downturn since the global financial crisis. Read more… Please follow and…